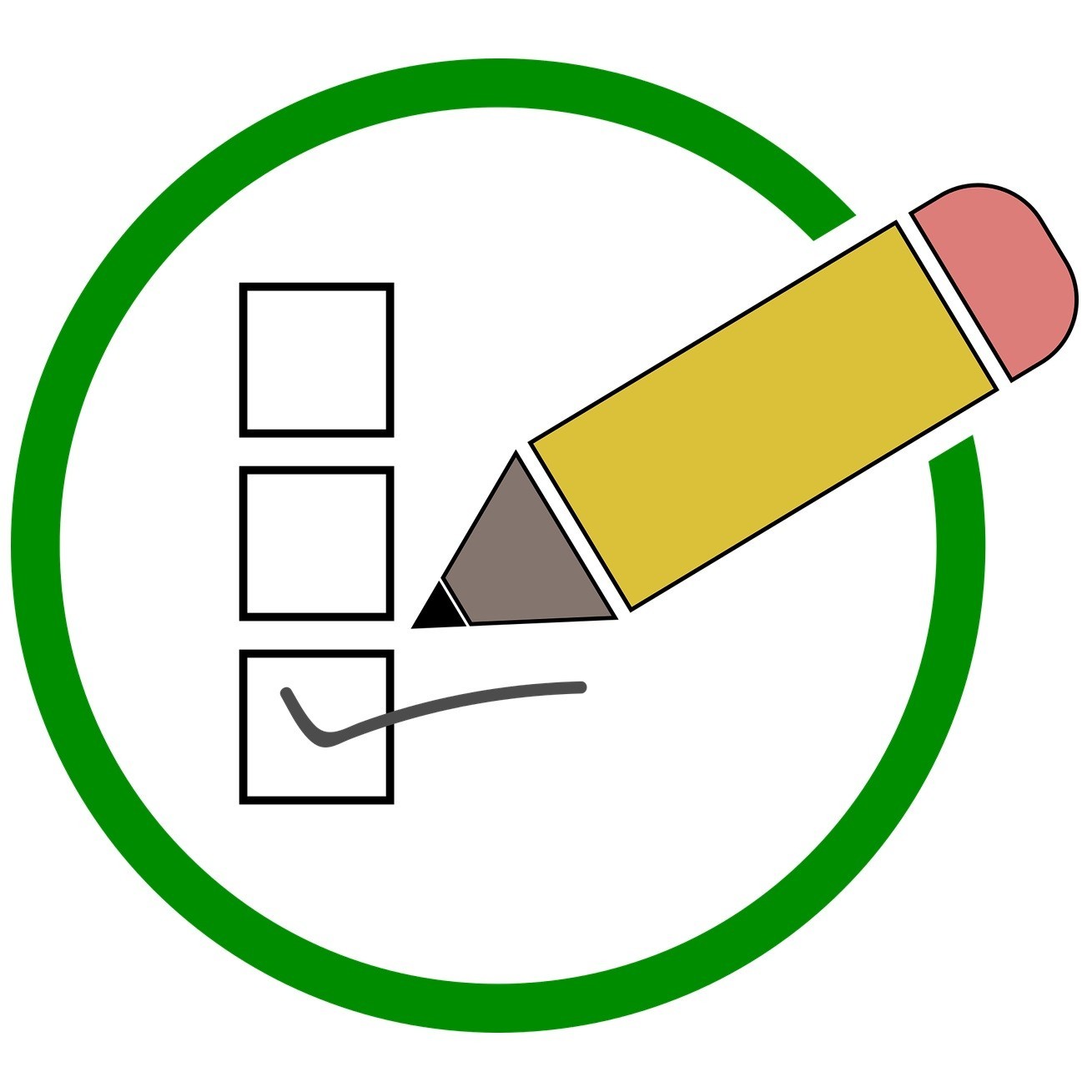 Who is using LTO3 and for what?

More and more people with ADD, ADHD, high sensitivity (HSP), as well as those on the autism spectrum (ASD) and other related diagnoses, are taking the 100% natural supplement LTO3.

For many children and adults, it has been found to help enormously for improving concentration, reducing hyperactivity, for physical relaxation and a sense of calm in the head. It also improves the mood of many and reduces anxiety. Several people with burn-out complaints also report benefits.

I am curious if you are already familiar with LTO3 and whether you swallow this too. Hence once a poll to bring that into focus.

Are you already taking LTO3?

Are you already taking LTO3 and what are you taking it for or not? In the poll below, you can cast your vote and see the results. Let us hear from you. You can vote once and tick a maximum of 3 answers.

Do you have questions about LTO3 and are looking for answers. Then take a look at the links to interesting pages about LTO3 below:

> Very much received LTO3 user experiences from people with ADD, ADHD and HSP

Furthermore, you can take a look at the interviews published in the media about LTO3 from a pharmacist and a psychologist from an ADHD institute, among others.

You can also check out www.lto3.nl 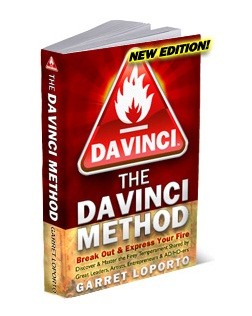 'The Davinci Method' A different look at characteristics of ADD and ADHD As most of you have read, I want to put all the knowledge on the...

What is ADD ADD stands for Attention Deficit Disorder and is a subtype of ADHD. ADD is now officially called ADHD - I. This comes... 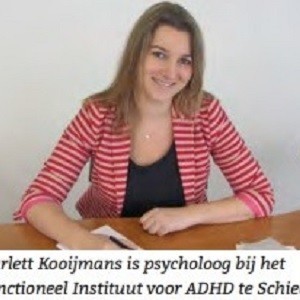 Natural help for concentration disorders I came across the article below in the psychology magazine 'Brain'. It is an interview with Drs Scarlett Kooijmans. She is... 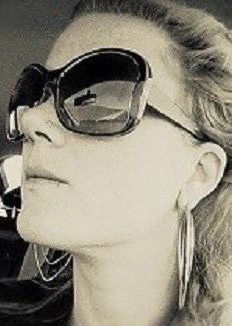 Many negative views of ADD and ADHD From many sites on the internet about ADHD and ADD, I think they focus too much on the...

A typical ADHD working day? Quarter past six, my alarm clock rings, press snooze and get up at six-thirty. My children lie with me in...