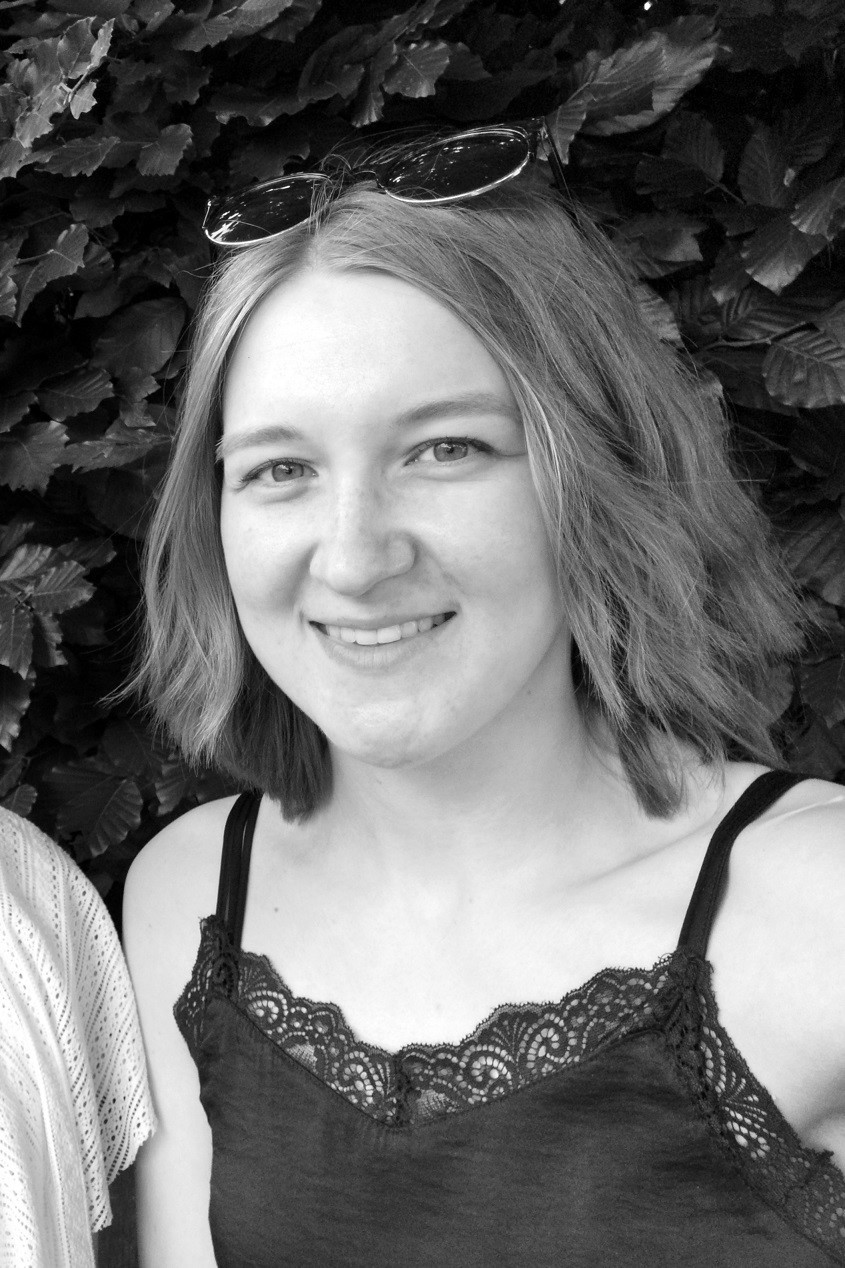 Ten years ago in the first grade of high school, I suffered from tension headaches. I was referred to a psychologist. There, my mother discussed her suspicions of ADHD (as a matter of fact, my cousin has). Eventually I ended up at youth services where they ended up with ADD and Dysthyme Disorder. During that time, I became increasingly depressed, had arguments with my father, at one point did not even go to school and became afraid of social situations.

I got help from a psychologist at youth welfare to go back to school, with my parents together we attended family therapy and I went to a psychiatrist for medication: Concerta. Eventually, I didn't start feeling better with that medicine and my parents didn't want me on Ritalin. Then the psychiatrist arrived with LTO3, which was not officially a medication, but people had already benefited from it. So I started on LTO3, which did make me feel better about myself. Meanwhile, the therapies had ended and I went back to school life. During that time, I also attended group therapy a few times, but I soon stopped doing that. I couldn't process all the stories I heard from others and suffered from nightmares

My school and study period

At school, I was doing MAVO at that time and despite missing half a school year, I caught up and was able to move on to the next year. At that time, I decided to slow down and take a lower level; VMBO Kader Handel en verkoop. There, the focus was more on a trade, which seemed more fun and relaxed to me.

After secondary school, I studied for two years at MBO level 3 and three years at level 4. In both studies, I was able to express my creativity, was one of the best in the class and thus neatly got my diplomas. What always helped enormously was taking notes during class and at home I made summaries, using different colours and pictures to keep a better overview.

What was true was that I called in sick more often than the school average found...I got over-stimulated and stressed all those times at school, which ended up making me sit at home again for a few days. I have always found it difficult after not going to school/work for a while (e.g. due to a few days sick at home or holiday) to go back to it.

Throughout my training period, I continued to go to counsellors to talk and feel better. Two years back, a psychologist noticed that I suffered from social anxiety. Namely, I did not dare to go anywhere alone, except to school. Eventually, step by step, I overcame my fear and was able to do more and more things on my own.

What also helped and still helps me is thinking of the worst and the best that could happen. What would I do if the worst happens? How do I feel if the best were to happen? And probably something that would happen in between. And to quell my nerves and doomsday thoughts, I told myself; I feel like it, I can do this. I then repeated this as many times as necessary, paying attention to my breathing, which I tried to keep as calm as possible.

During the last year of my studies, it became too much for me again and I asked for help at school. There, I started talking to someone again, but at first I couldn't pinpoint the problem and what I needed help for first. In the end, it came down to me being too strict with myself, everything had to be perfect and I wasn't good enough. We also established that I was not good at dealing with my emotions, I always put them away. Today I still do, but when I feel tears coming I let them go. I learned that it is okay that not everything has to be done perfectly, slowly I let go of that a little bit more and more. I am still a perfectionist, but not too perfectionist anymore.

During this year, I also participated in a competition in my field for all MBO students. I was in the final with six other students I did not know, for three days. There were all visitors watching and then also noisy high school students. During those days, the students representing their schools slept in a cottage. Those days I also slept worse than usual...it was obviously very difficult to concentrate, fortunately listening to music helped me to be able to control it. These were days when I encountered myself which was not always easy. It was therefore a really special experience, which I would not have been able to go through in this way a few years ago. In the end, I came second last and I can say I am proud of that. Because after all these circumstances, that's only fair.

At that moment, that match was a huge boost for me. I could say to myself that I was good enough as I was. Only that remains a tricky thing at the moment. Sometimes I feel good the way I am and other times I don't think I am good enough...which actually fits with my mood swings. From others, I know how to hide everything well. Only at home do they notice my ADD and so there I am different from other places.

All in all, I do know how to make an overview and organise everything. I am now twenty-two and still live at home, where I have the attic at my disposal. I keep it clean and tidy myself, wash my own clothes and cook my own food. My own food I cook myself as I follow a different diet than the rest at my house.

I follow a different diet than the rest in the house because four years ago I was found to have irritable bowel syndrome (PDS). As a result, I was introduced to the Low Fodmap diet. This made me think about all the unnecessary things in food/nutrition.

Thanks to IBS, I looked at my food, I started eating gluten-free and dairy-free and as many unprocessed products as possible. Which helped me immensely in limiting symptoms. Eventually, it also helps for my ADD, so win win situation. Together with LTO3, it keeps me calmer. As long as I have everything planned out, keep it clean and tidy, it also stays tidy in my head. Of course it happens that it becomes a big mess and not only in my head then. After a few days, I automatically get mad about it and then decide to clean it up.

It helps to look in steps of what do I focus on first and what next? Usually I find the beginning of everything difficult, look forward to it immensely and procrastinate. And then once I've started, I'm already thinking about step three while I'm only at step one (...when I'm not thinking about several more steps).

Yoga and mindfulness I also enjoy doing it, only I find it hard to integrate it into my daily pattern...but I don?t give up and keep trying!

Since those nine years I have known it now, I still haven't been able to accept it somewhere for 100%, but I do know that everything I have been through has taught me lessons and the future will teach me many more.

Want to comment on Gitte's life story? Then be sure to let us hear from you in the comments below.... 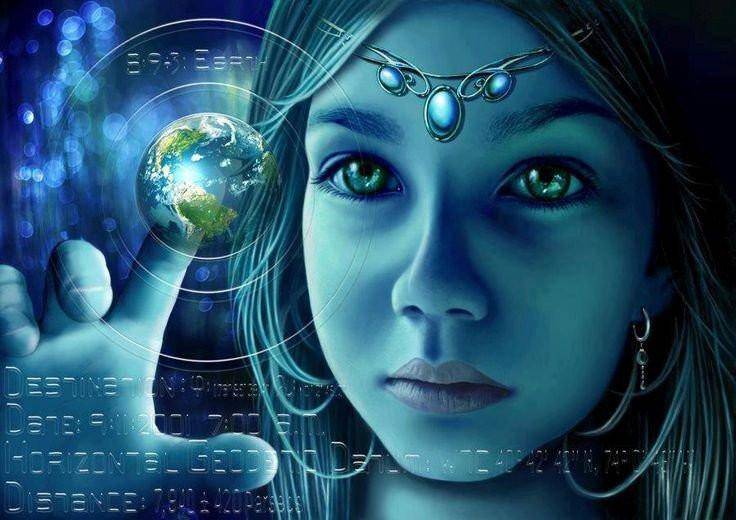 Indigo and New Age Children Is this possibly the answer to all the labels being handed out these days. Labels handed out by ignorant people to beautiful souls....

The power of your brain You have probably heard of the term neurofeedback as a treatment for ADD / ADHD and related diagnoses. It... 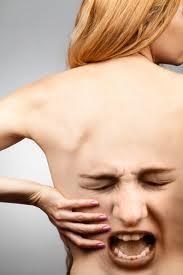 AD(H)D or HSP and are you also always trying to live up to others' expectations? Since 2010, I have known that I have ADD, or AD(H)D... 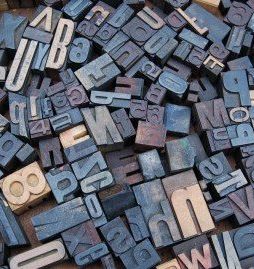 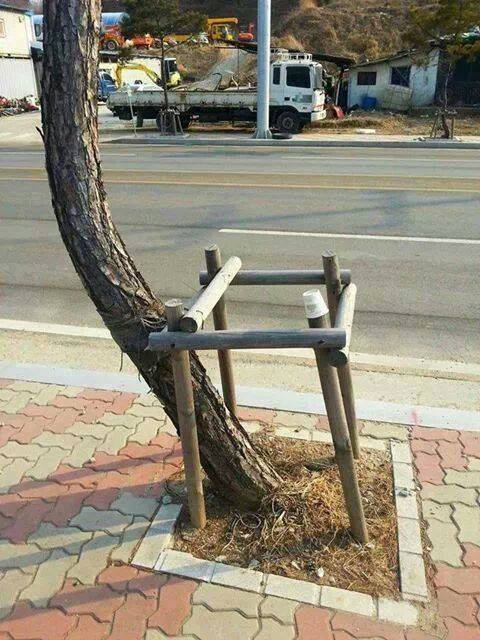 Submitted life story of Ingrid on her life with ADHD and Borderline A long and arduous treatment process for Borderline which was later followed by the diagnosis of ADHD Since 1998, I was... 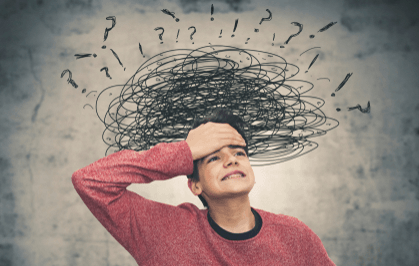 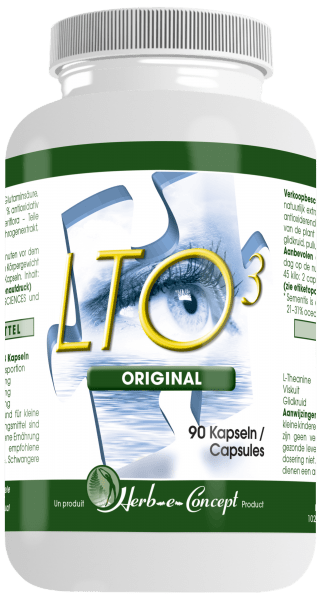